The Government has earlier put forward a Pier Improvement Programme (PIP) to improve the facilities of public piers in remote areas to facilitate the public and tourists to access outing destinations and natural heritage sites, and to respond to local requests for meeting the basic needs of villagers that rely on boats as their main transport mode and supporting fishermen’s operation.

At present, there are more than 100 public piers in Hong Kong. Although the Government has been carrying out regular inspections and maintenance to ensure structural integrity of these piers, some of them require the soonest improvement as they are starting to age after being in service for years, or because they are unable to cope with the current operational needs. Apart from enhancing the structural integrity of the piers in phases, the PIP will also improve existing facilities and provide ancillary facilities. The first phase covers 10 remote public piers in the New Territories and outlying islands, including those located within the Hong Kong UNESCO Global Geopark at Tung Ping Chau, Lai Chi Wo, Sham Chung, Lai Chi Chong, High Island, etc.

The CEDD has already carried out technical feasibility studies and preliminary designs for the pier improvement projects under the first phase of the PIP. Environmental impact assessments are in progress for some projects located within environmentally sensitive areas like marine parks. 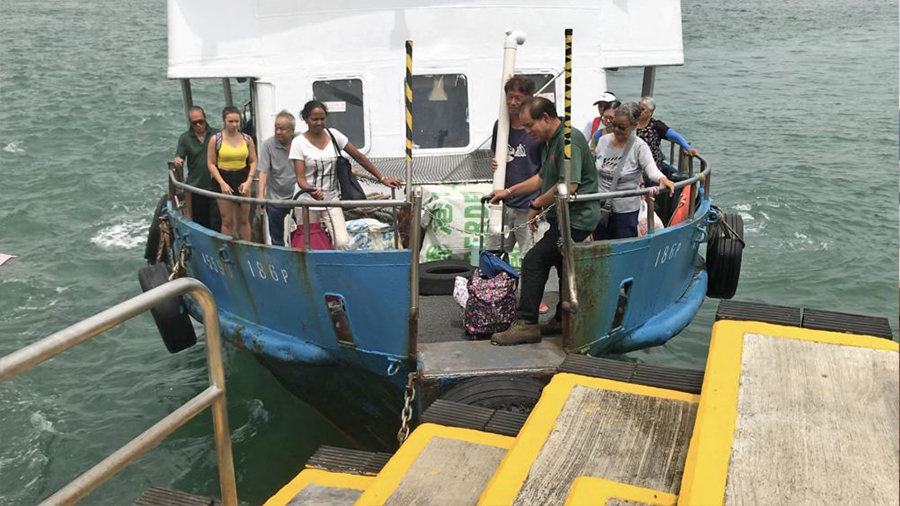 The Pak Kok Pier is located at the northern part of Lamma Island. The pier was first built by villagers and reconstructed in the 1970s and 1990s. Now used by around 400 ferry passengers daily, the pier does not allow for a gangplank to be placed due to its primitive design. Instead, boats can only berth head-on for passengers to embark and disembark at the bow, leaving the boats susceptible to rough sea conditions. The berthing situation is unsatisfactory and reconstruction is called for an improvement.

According to the engineer of the CEDD Ms Eunice HUI, the existing Pak Kok Pier will maintain normal operation during reconstruction. Upon commissioning, the new pier will not only provide more berthing spaces but also allow boats to berth side-on, making boarding and alighting easier and safer. Besides, the new pier will come with new design and ancillary facilities, such as a roof cover, a ramp, seats, WiFi, a drinking fountain, etc.

Striving to advance the implementation of the second phase

The CEDD has consulted local communities and stakeholders on the first phase of the PIP. The public have shown welcome and support to the PIP, and some have suggested expanding its scale and accelerating its implementation. 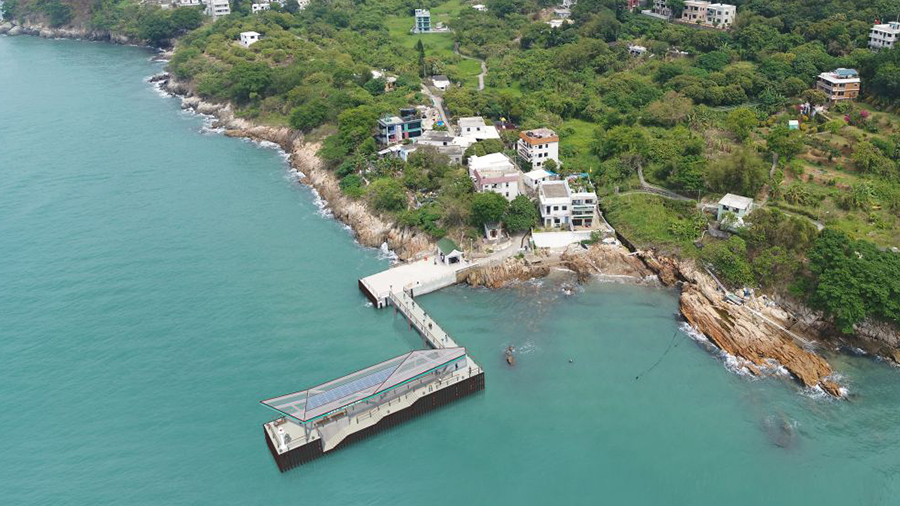 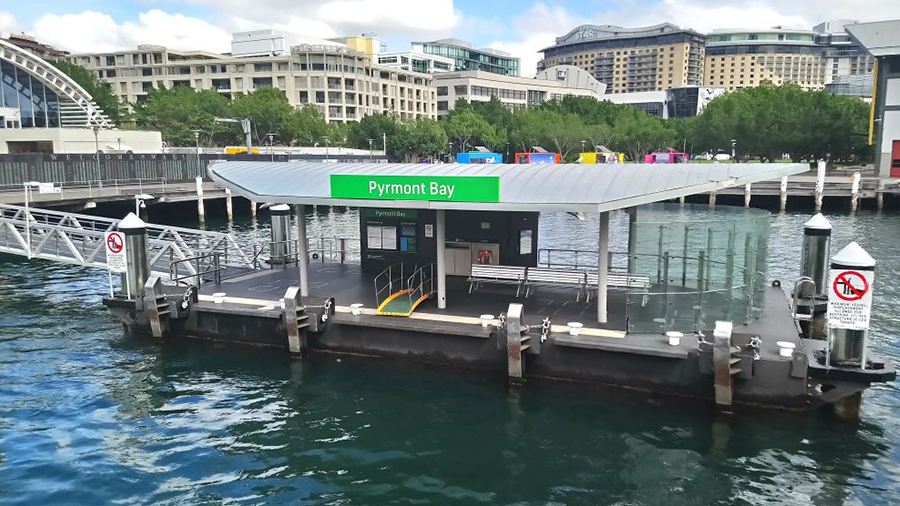 The indigenous inhabitant representative, Mr CHOW Hing-fook, who has been living in Pak Kok San Tsuen for more than 75 years, says the Pak Kok Pier is rather dilapidated after years of usage and villagers are looking forward to its reconstruction. In his opinion, as the new pier is designed by professionals, its facilities will provide convenient access for old villagers, while wheelchair users can wheel up to the side of a boat to get aboard. Trusting that the new pier will be very useful to villagers, he hopes the works will commence as soon as possible.

Hong Kong is home to the world-famous Geopark, marine parks, historical heritage, and eco-tourism attractions, which are well-received among tourists. Some of the piers after improvement can not only facilitate residents in remote areas to travel, but also support green tourism advocated by the Government, including cultural tourism, geo-tourism and eco-tourism, so as to enhance the public’s understanding and appreciation of the outing destinations and natural heritage.